The first change which is new for teachers but not to other parts of the public service is the possibility to progress from full pay to half pay while out on sick leave. This is an entirely new change for teachers. Heretofore when a teacher was out on sick leave, they had an entitlement to be paid at the full rate of pay for 365 days over a rolling four year period. This entitlement has now been reduced. The rate of pay that a teacher may receive on sick leave will now depend on the duration of the absence and the type or nature of the illness.

In order to delineate whether an illness is Ordinary or Critical a Critical Illness Protocol has been introduced with this scheme. In order to have the illness deemed as Critical a teacher would need to be ordinarily under the care of a consultant and one of these other criteria:

Another change which is also an entirely new concept in the Teachers’ scheme is the introduction of a “dual countback”. This will determine a teacher’s rate of pay when out on sick leave. Firstly a teacher would need to establish whether they have an entitlement to be paid when out on sick leave. To establish this, a teacher would in the first instance need to look back over the last four years of his/her sick leave record.

For example, a teacher out sick on 15th November 2014 would need to look back to 15th November 2010. Depending on the nature of the illness if 183 or 365 days have not been exhausted then the teacher has an entitlement to be paid. The second or dual look back will determine the rate of pay. To establish whether full or half pay will apply a teacher’s sick leave record over the previous 12 months is examined. For example, if a teacher was paid for ten days at the full rate of pay in the previous 12 months, then that teacher would receive full pay for a further 82 days before progressing to the half rate of pay. 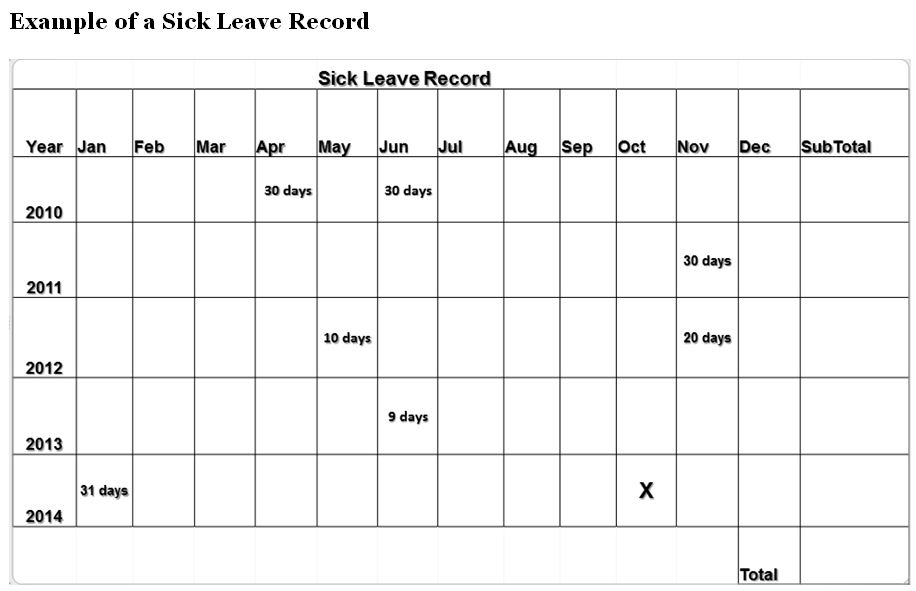 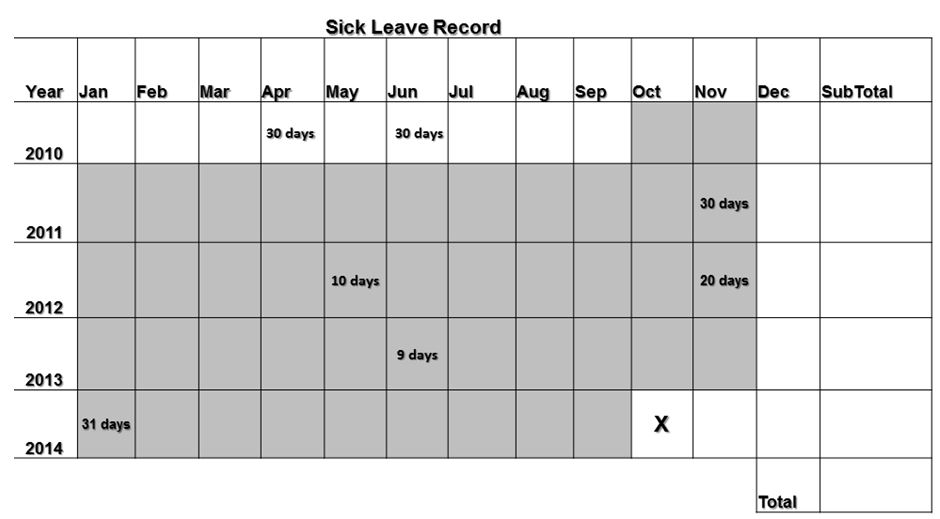 First Lookback: Teacher has used 100 days within the last four years. Therefore has an entitlement to be paid for 83 days. 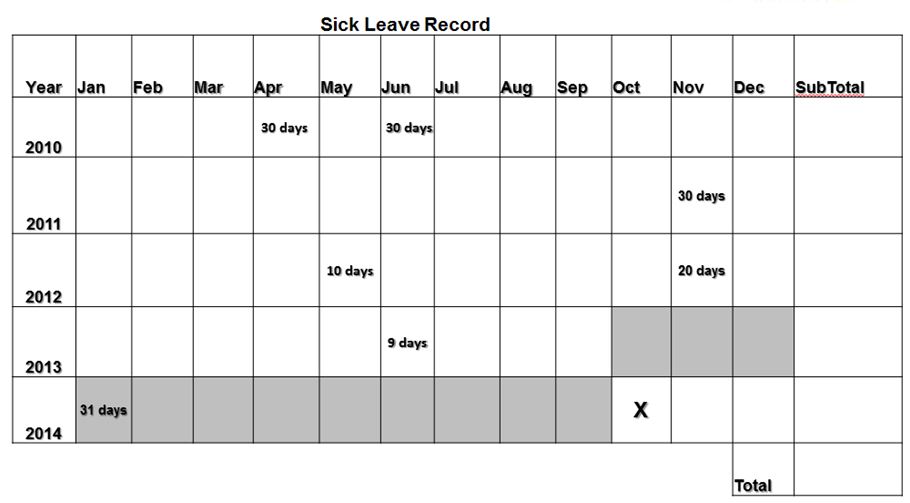 Second Lookback: As the teacher has used 31 days within the last year, he/she would be paid at the full rate of pay for 61 days.

A further change in the revised scheme is the introduction of Temporary Rehabilitation Remuneration. Heretofore when a teacher exhausted his/her entitlement to paid sick leave he/she had to apply for unpaid sick leave. A new provision has been introduced. If a teacher exhausts his/her entitlement to paid sick leave, he/she will progress on to Temporary Rehabilitation Remuneration. This is a form of payment which is not pensionable service and will be based on the ill health retirement formula.

• Teachers with between 5 and 10 years’ service may be credited with an equivalent amount of pensionable service (i.e. double the amount of actual service will be allowed).

• A teacher with more than 20 years’ service may be credited with 6 and 2/3 years of added service.

This article was kindly put together by David O’ Sullivan, INTO Official