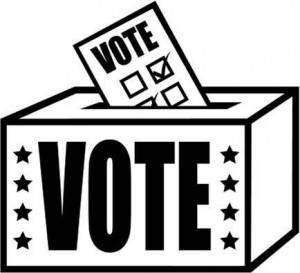 Election day is fast approaching (May 23rd) with the impending Local Elections, European Parliament Elections and the two By-Elections. This provides the teacher with a great opportunity to use the election atmosphere around us to teach about Ireland’s democracy and the electoral process. Seomra Ranga has produced some resources to enable the teacher to effectively teach about the electoral process. Some of the resources, which are free to download, include:

Θ Election Debate 02 (based on canvassing)

Θ Election Debate 03 (based on casting your vote)

With Election Day on May 23rd, it is opportune to discuss with middle and senior classes in the primary school all about elections and the voting system in Ireland. Why not try having a mock election in your school? Find out the names of all the candidates in your area, make up a ballot paper and hold the mock election. You could then set up a count centre and show how the system of proportional representation (PR) operates. I did this many years ago in a large school and it worked out really well.