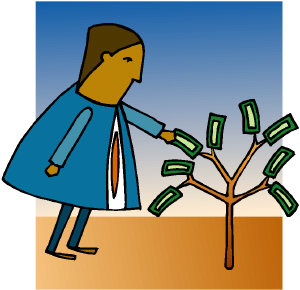 Two teachers or five SNAs – that could be one of the choices facing principals in the future if proposals by Public Spending Minister, Brendan Howlin ever come to fruition. It seems that the minister has plans to devolve funding to schools themselves and allow them to make certain choices as to how best to spend that budget, given their own unique situation.

Yesterday’s Irish Independent ran a story that the minister is considering running a pilot project to see how such a scheme would work. The minister is intent on getting value for money across all sectors of the public service and is determined that this should equally apply to the education sector also. Minister Howlin is quoted in the Irish Independent article as saying:

The actual size of the grant devolved to individual schools will be determined by a complex formula involving, among other things, number of pupils in the school, numbers of SEN pupils, DEIS status, socio-economic background in the school etc. Already, the idea is being criticised by the INTO who said that the proposal was similar to the “failed policy championed by the Tory party in Britain”.

It will be interesting to see what reaction this proposal gets from IPPN and management bodies like CPSMA, Educate Together and Gaelscoileanna whose members will ultimately be tasked with making critical decisions about how such budgets will be spent in their schools. One can only imagine that they will not be best pleased with having yet another layer of bureaucracy added to their already overloaded burden of administration at local level – this coupled with the decimation of middle management in schools will not be welcome news.