Pupils Moving to Secondary School to Have an “Education Passport” 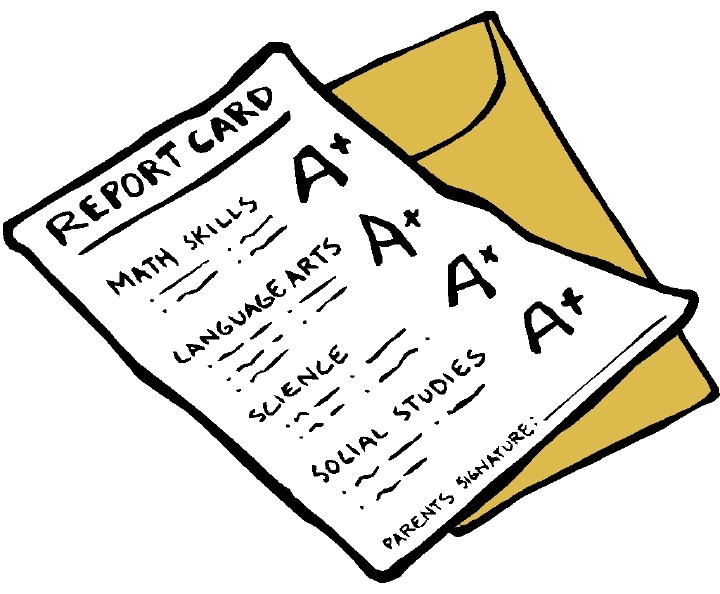 Two days ago, the Minister for Education and Skills, Mr Ruairí Quinn T.D., announced that all pupils transitioning from primary school to post-primary will be accompanied by an “Education Passport” from this coming September. He wants the end of year Report Card, including the results of Standardised Tests, to be forwarded to the post-primary school in which a pupil has accepted a place and been enrolled. Mr. Quinn remarked:

“Ensure that relevant information on the child’s learning and development is transferred from the home to the preschool, to the primary school and to the post-primary school to promote smooth transitions.”

As a result of the Minister’s announcement, each post-primary principal is now responsible for informing the principal of each primary school of the names of students for whom enrolment has been confirmed. In turn, the principal of each primary school is then required to send a copy of the end of year report card, including the information from standardised literacy and numeracy tests taken in sixth class to the second level school.

However, a number of problems immediately arise. Firstly, why was this announcement made so late in the school year? All post-primary schools and indeed some primary schools had already closed when the announcement was made. This means that this sharing of information will be put on hold, and will realistically not happen until well into the new term. Why could this announcement not have been made last March/April to give schools enough time to set the process in motion?

Secondly, does this announcement have any implications under Data Protection legislation? Surely, schools are not entitled to pass on information about pupils to a third party without the express permission of parents? Perhaps provision has been made for this by the DES, however no mention of it was made in the Minister’s announcement. What happens if a post-primary school tells a primary school that a pupil has enrolled and requests the end of year report card, and that pupil subsequently enrols in another school, has the primary school not then supplied a secondary school with unnecessary private and privileged information?

I imagine that many 6th class teachers will be uncomfortable with the fact that the Report Cards which they wrote for their pupils will now need to be shared with many teachers in a secondary school. Many primary teachers would feel that they were writing the report card to the pupil’s parents and may have phrased things differently if they knew that the Report Card would have a wider audience. Would sending the results of the Standardised Tests not suffice for “sharing of information” purposes?

While the sharing of information between both levels of education is to be welcomed to smooth the transition for pupils, the announcement coming so late with not enough detail raises more questions than it answers.

What is your view? Please join the discussion by leaving a comment below. (If it’s your first time to comment on the site, your comment will not appear automatically until it’s been verified that the comment is not spam. After that, you’ll be able to comment as much as you wish.)