640 Teachers to Retire in Next Two Months 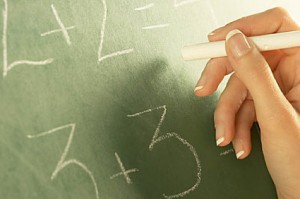 Figures released to Seomra Ranga by the Department of Education and Skills (DES) have revealed that it expects in the region of 640 primary school teachers to retire during the course of the next two months. Under the terms of the Croke Park Agreement (CPA), teachers who retire before the end of February 2012 will get a lump sum and pension based on their 2009 salaries, rather than their current salaries which have been reduced by cuts over the past couple of years. It is not known how many of these are Principal teachers or mainstream class teachers.

The DES cannot be definitive about exactly how many teachers will retire because the “grace period” during which public servants could retire on the basis of the higher salary figure has been extended and is now confirmed as 29 February 2012. Teachers must give three months notice of their intention to retire to their Board of Management (BOM).

It is the understanding of Seomra Ranga that permanent teaching posts cannot be filled immediately on a permanent basis as the last date for filling such posts was November 1st, 2011. Therefore, a permanent post may be filled only on a fixed-term basis, unless the appointee is a permanent or Contract of Indefinite Duration (CID) holding teacher from a redeployment panel. These arrangements do not apply to Principal posts which will continue to be filled in the normal manner on a permanent basis.